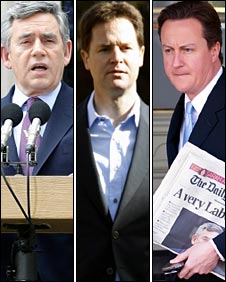 Here’s my cabinet as I think it will be (well part of it anyway):

Hopefully my cabinet above is accurate – only time will tell!